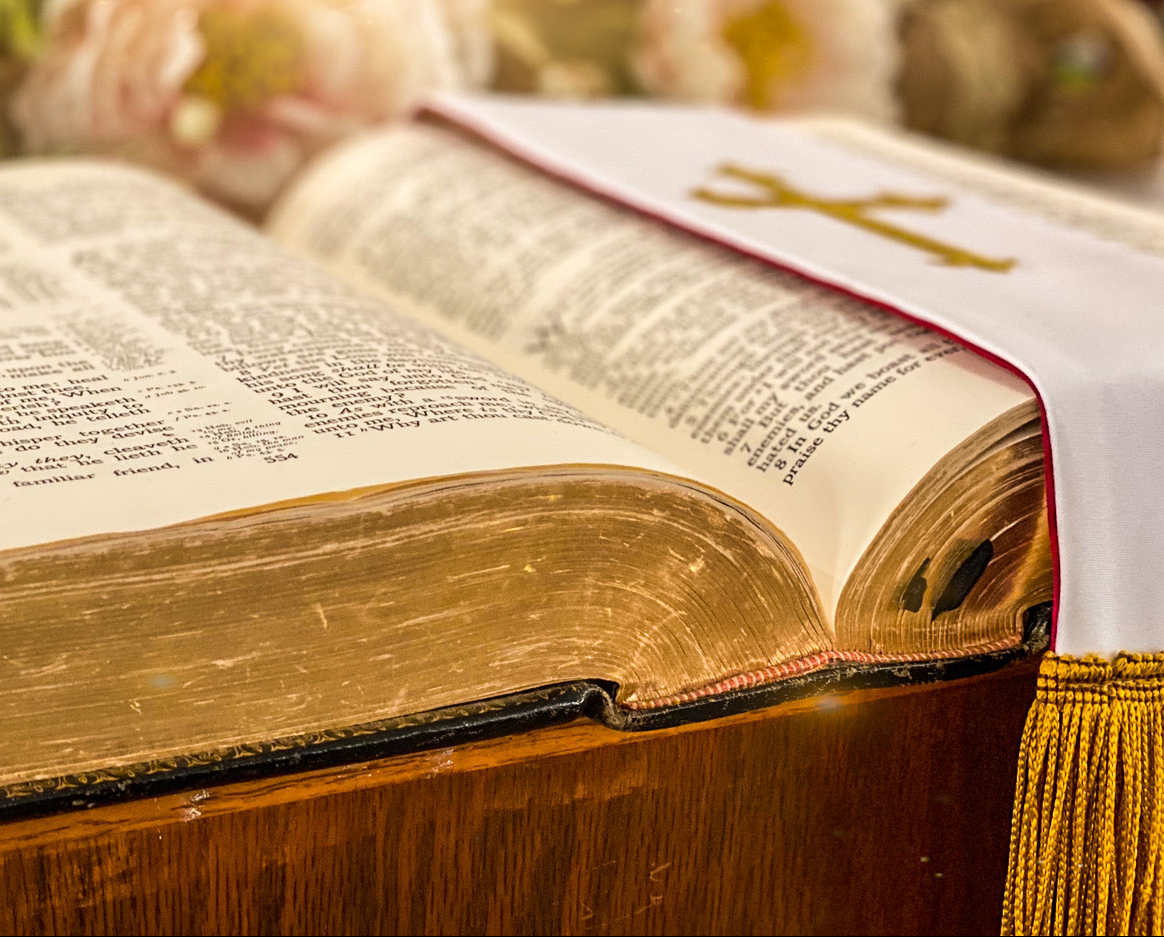 And the inhabitants of Jerusalem made Ahaziah his youngest son king in his stead: for the band of men that came with the Arabians to the camp had slain all the eldest. So Ahaziah the son of Jehoram king of Judah reigned. (2) Forty and two years old was Ahaziah when he began to reign, and he reigned one year in Jerusalem. His mother’s name also was Athaliah the daughter of Omri. (3) He also walked in the ways of the house of Ahab: for his mother was his counsellor to do wickedly. (4) Wherefore he did evil in the sight of the LORD like the house of Ahab: for they were his counsellors after the death of his father to his destruction. (5) He walked also after their counsel, and went with Jehoram the son of Ahab king of Israel to war against Hazael king of Syria at Ramothgilead: and the Syrians smote Joram. (6) And he returned to be healed in Jezreel because of the wounds which were given him at Ramah, when he fought with Hazael king of Syria. And Azariah the son of Jehoram king of Judah went down to see Jehoram the son of Ahab at Jezreel, because he was sick. (7) And the destruction of Ahaziah was of God by coming to Joram: for when he was come, he went out with Jehoram against Jehu the son of Nimshi, whom the LORD had anointed to cut off the house of Ahab.

When I call to remembrance the unfeigned faith that is in thee, which dwelt first in thy grandmother Lois, and thy mother Eunice; and I am persuaded that in thee also.

Check out some previous sermons and devotions!

Check out our most recent posts!

Dealing with the Cares of this Life